“I got experience at Test level at a young age. You can get out there a bit earlier as a scrum-half,” Youngs said.“I don’t see myself yet as the guy who is mid-30s and still trying to figure out ways of staying at the top. I still see myself as the 31-year-old that is full of enthusiasm and desire to get better.“You can look anywhere for athletes who are still at the top of their game – Roger Federer, Richard Wigglesworth, (Cristiano) Ronaldo – but I don’t feel right now that is something I need to focus on. I’m not at that stage yet.“A lot of it’s in the mind. With this squad, we’ve got an unbelievable group of young, enthusiastic guys and I can feed off that.“They have the real bit between their teeth and I’m really enjoying being a part of it, trying to help them because I know that if I help them, they’ll help me.” 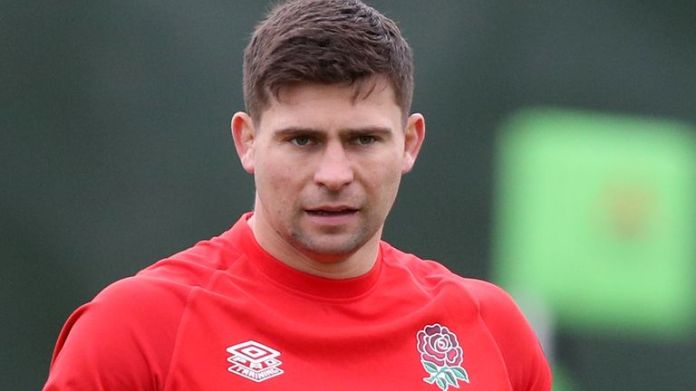